The various Caribbean areas were populated by indigenous tribes for centuries, time when they created their own customs and learned to survive in this natural climate. Despite European colonization, many groups have been isolated and maintain this way of life in harmony with nature. You want to know what the main tribes currently in the Caribbean are. 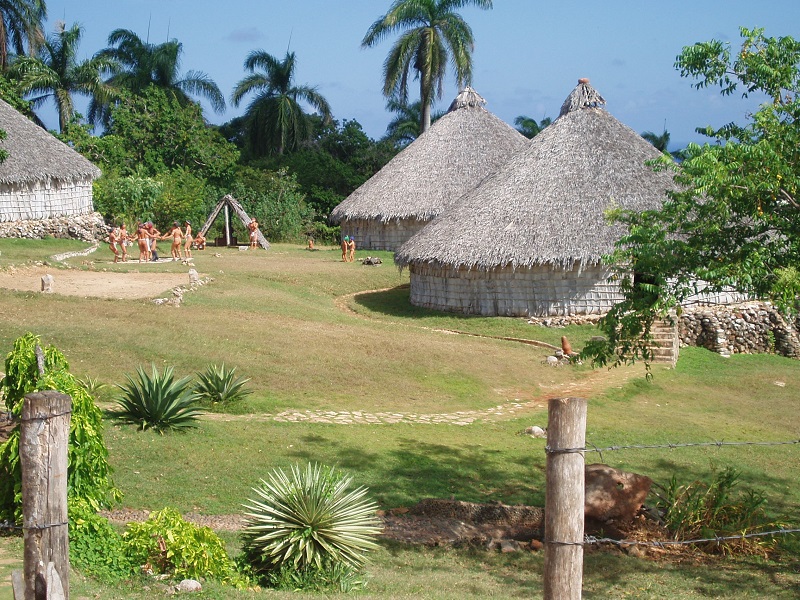 The Kogi: It is located in the northern part of the Colombian highlands. They have had no contact with the white man, which retain their ancient traditions intact.

Its structure housing represents the role of men and women in their society. There are a number of huts with a roof made of herbs that surround a superior where men are to meet and prepare for the ceremonies. Women cannot go to this cabin, occupy the other.

They have a religious mythology that takes center stage many spirits; the supreme authority is the ‘Mamo’, a kind of priest who makes all the decisions ultimately.

The Arawak: They have villages in Venezuela, Guyana and Surinam. In this case, if they have been opened to civilization and some of them have jobs to increase their profits. Its main job is carvers and pottery workers.

In relation to marriage between man and woman, the husband is installed in – laws house working for them.

You may also like to read another article on NGCTravel: The best beaches in the world

The guahibo: Located in Venezuela and Colombia, this indigenous tribe bases its economy on crops and livestock. Their houses are roofed with palm leaves and are named ‘kapis’. Although there is a higher authority, important decisions are agreed among all.

The Yanomami: Spread between Brazil and Venezuela, these groups live in homes built with wood and palm leaves. They have a warrior culture where the value is an admirable virtue regardless of whether they are male or female. Therefore, they are educated from small in these values. They live from agriculture, hunting and gathering.

The guajiro: They are in Venezuela and Colombia. They are a tribe that lives on livestock and salt extraction since it came into contact with Europeans.

The strange thing is that humans and animals are treated equally. On the other hand, is a matriarchal society where education of children It depends on the mother’s family. There is also a shaman who is responsible for healing the sick using their own rituals.

Be the first to comment on "Indian tribes in the Caribbean"