Peru is a country full of mysteries and individuals worldwide. For example,the most remote city via land is Iquitos, it does not have any road that connect with relevant urban centers. It is also one of the countries with greatest biodiversity and increased mineral resources in the world.

And now surfers have their ideal destination in Peru. Do you imagine surfing a wave for three minutes continuously? That’s what offers the longest wave in the world. 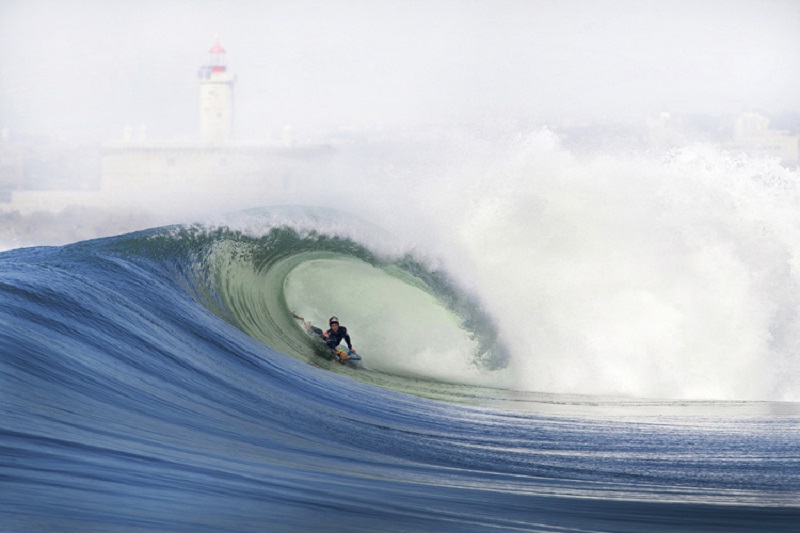 The longest wave in the world is, specifically in Puerto Chicama, in northwestern Peru, one encatandora coastal city. The wave is so long that grows for more than two kilometers before breaking.

The wave is so important here that even the Peruvian government decided to protect by law the Puerto Chicama not to build buildings that disturb the wave when breaking on the coastline. However, the risk we run long wave due to commercial and real estate interests in the area is high.

Each length of time also has its own name. The closest to the coast (150-200 meters) section called “Malpaso”. The second section (600 meters) is called “Keys”. Then comes “The Point” (1 kilometer). And finally there is “The Man”.

You may also like to read another article on NGCATravel: Planning the trip to Miami

Peru, besides offering amazing places like the popular Machu Picchu, is also home to the first solar observatory in the Americas. Chankillo is a fortress nestled on the coast, actually, according to a study in the journal Science in 2007, is the first solar observatory of America (2 400 years old): 13 towers bristling Mount Chankillo in the center of complex marked the displacement of the Sun to determine certain dates.

Finally, I cannot fail to mention the conical skulls found in the necropolis of Paracas region, in southwestern Peru, skulls that resemble aliens from Indiana Jones and the Kingdom of the Crystal Skull or of the protagonists of the film sympathetic Dan Aykroyd entitled Coneheads.

The culture that flourished in this region, from 700 BC to 200 AD, stretched their skulls to give conical head pressing aspect of children with tables. Apparently, and brutal sta practice was only reserved for a social elite.

Be the first to comment on "Where we can surf the longest wave in the world?"