European cities are perfect destinations to visit when temperatures drop and snow hides everything? We leave you a list of those that will turn your next months into unforgettable if you decide for a break.

Do you have a few days this Christmas that is just around the corner? Take advantage of the best European cities for a short break and disconnect from the routine. Have you been to any of these cities? If not, winter is the best time to enjoy them.

As if ‘Game of Thrones’ will be dealt with, winter is coming. For many people, this is the ideal time to make plans that include little more than three elements: sofa, blanket and film. For others, it is the ideal time to explore those countries that can only be truly known in winter, covered in snow, or to visit places whose charm increases when temperatures drop.

We know that it is difficult to get out of that dynamic of sofa, blanket and film when the thermometer marks below zero degrees, but the beauty of some European cities under the snow and the atmosphere that breathes in them in these months of the year get that even the most Frolicker is encouraged to take a walk through its streets.

List of the best European cities to visit in winter

The Christmas atmosphere floods the German capital since the beginning of December. The beauty that Berlin has for itself is joined by the beautiful decoration of its streets, full of ornaments of all kinds, and the singing of the typical Christmas markets of the country. Germany is one of those places where you truly enjoy Christmas. In addition, although it is cold, you will not freeze taking a walk through its streets.

If you are looking for a postcard image that brings together the best of the Christmas concept that we have always had in mind, Prague is your city. In addition to the Christmas market in the Old Town Square and the decorations that this season brings, the snow will cover its fairy tale streets and you will feel that you have never been before a city more beautiful than this one. 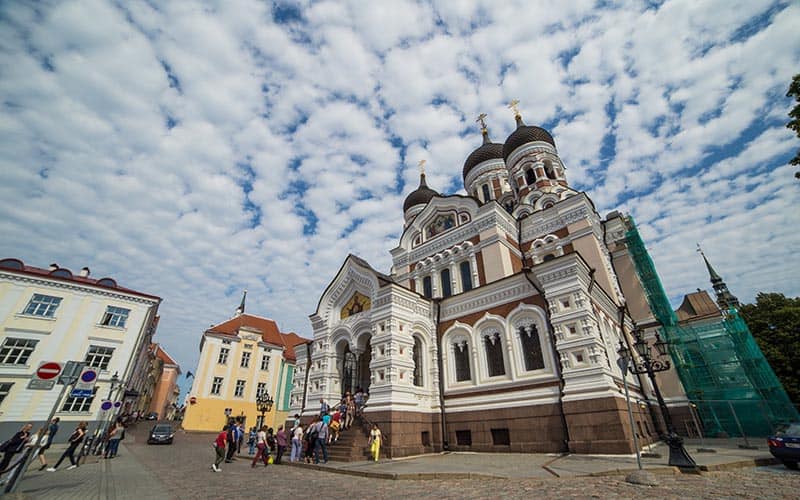 The capital of Estonia, which is also the most populated city in the country, becomes winter. We find in it the typical elements that we have already named -such as the Christmas markets-, in addition to other usual ones such as a large ice skating rink, but what most attracts attention has to do with the landscapes that form under the snow. Tallinn does not usually appear as a recommended destination, but the truth is that it is beautiful.

Magic under the snow. European cities have the charm of a Saint Peters burg that does not need any presentation, not even in winter. Snow and more snow, historical squares, palaces that will transport you to another era and the eternal feeling that you are living in a winter story. 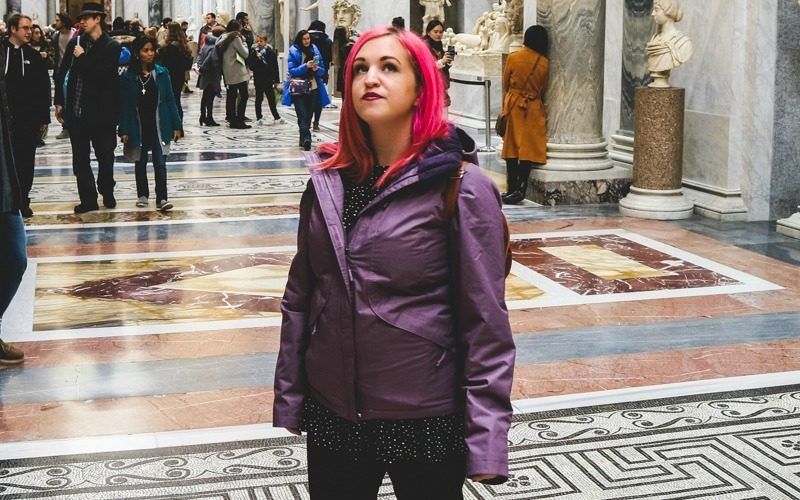 You can make a stop in Oslo, the Norwegian capital, before going up to the North but Tromp must be your final destination. Temperatures are low but winter is experienced in Tromp as in few other places in the world. Also, if you are lucky and you are prepared you can enjoy the show that the northern lights offer, which are easily visible from the area.

You may not have heard of Champion but Mont Blanca is sure to strike you. The mountain that culminates the Alps, with more than 4,800 meters, stands imposing above a small French commune called Champion, which rises to 1,035 meters. A winter weekend at the foot of the highest point in the European Union does not sound bad, right?

In the capital of Iceland it is cold, very cold, but in no other time you will enjoy Reykjavik as you can do it in the middle of winter, when the snow does not give any respite, the activities related to it multiply and the possibility of seeing auroras turn each day (or every night, because in December the night lasts 20 hours) in a new adventure. Reykjavik is the perfect destination in winter – but it is warm.

Finally,  the winter has arrived , and although many do not like the cold, the truth is that it has its charm, with its snowy landscapes, night lights and Christmas decorations. There are many European cities that are much more charming and magical during the winter months, and that is why we are going to see what are the European cities that we should visit this season.

Among European cities we see some that are always in the ranking of the most viewed, and is that they are places so full of history and beautiful spaces that it is impossible to resist. If your holidays have played in winter, do not regret it, because you have many places to go to enjoy this cold season.