First of all, be aware of where you are going and what it means to go on organize a safari. If you are used to the comforts and everything goes according to plan, it is time to rethink if you really want to have this experience. It is true that when you start planning your trip you will find many options, from the simplest to 5 star hotels that will leave you impacted, but will also impact your pocket. This type of travel requires a degree of flexibility and additional tolerance as many things can happen and if you go on a tour, for example, schedules can change, people go to another pace or simply what was scheduled can not be given. So the idea is to have fun but taking into account that you will have to adjust a little to the situations.

But beyond that and going into matter, we recommend you take a very good camera, some animals will not be as close as you want and if you take the pictures with your cell phone camera, you probably will not get close enough to take a nice picture. It is also important the type of clothes you have chosen for this trip, as it is to be expected, it should be comfortable clothes, soft shoes, a hat or cap and of course sun block and some spray for mosquitoes. The changes of climate are very normal in this area of ​​the planet, so we advise you to take several garments so that you can remove them or put them as needed. Other things that can come in handy: binoculars, glasses, carry cash, prepare a small kit and a plug adapter, travel insurance, the vaccines that correspond according to the country you visit, but above all, common sense. Do not be the one who, by not attending to the recommendations, puts the trip in danger.

Where to go safari in Africa 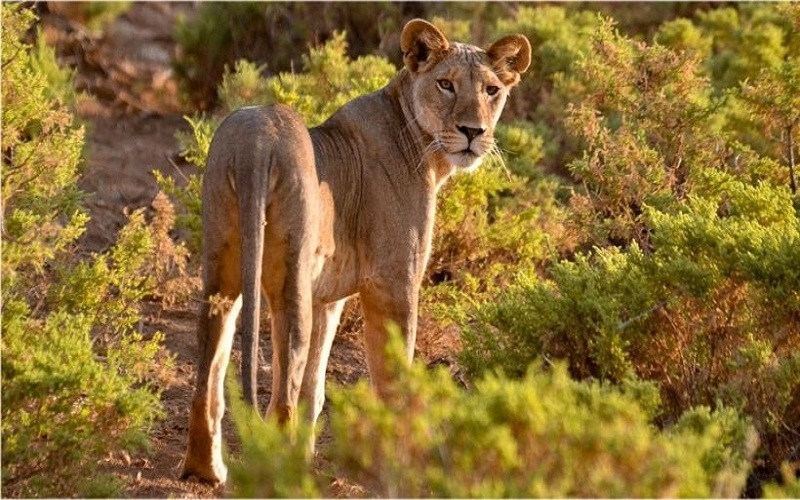 There are many places where you can enjoy this wonderful trip, each country has its charm and Africa has many countries where organize a safari are the sustenance of the tourist economy, so here we will tell you some so that you have them in mind when choosing the destination that suits you.

Kruger National Park in South Africa , this is one of the largest in extension, there are different forms of accommodation, from luxury resorts, to simpler accommodations. This park guarantees the visualization of the 5 animals that are most requested by tourists, lions, leopards, elephants, rhinos and buffalo.

Serengeti National Park in Tanzania . This park is one of the best known, every year thousands of tourists visit it in search of the big 5, also because it is the place of passage of the animals in migration, so some of the hotels are located on the trails through the passing the herds of antelopes, gazelles, wildebeest and another large number of animals when the drought begins. There you will also find all types of accommodation according to your budget.

Taranguire National Park in Tanzania . This park is very famous for its large water source that attracts hundreds of species permanently, there you can see elephants, zebras, wildebeest, among others. You can make the tours in 4 × 4 or also some walking trails under the instructions of the guides.

The Ngorongoro Crater in Tanzania . This park is located in northern Tanzania and borders the Serengeti National Park. Live a large population of animals and it is very likely that during the tour you will see leopards, elephants, hyenas, rhinoceros, buffalo, wild boar, flamingos, among many others.

Chobe National Park in Botswana , one of the most visited destinations as it is a very protected area due to the large number of elephants, as well as buffaloes, antelopes and also predators, you will find exclusive suites with all the comforts and organize a safari are available throughout the day and part of the night.

Kalahari National Park in Botswana . This park also offers luxury accommodation and other more simple, among the animals found in this area are lions, wildebeest, antelopes, hyenas, and birds of all kinds. The vegetation is somewhat particular, and the rivers summon the species in their environment. Something particular about this park is that night tours are offered to see the behavior of animals at this time.

Amboseli National Park in Kenya . This park has it all, if you have high expectations of this trip, you can not leave it outside the itinerary, you will have a spectacular view of Mount Kilimanjaro, as well as a large number of exotic and wild species, including buffalo, crocodiles, zebras , antelopes, buffalo, leopards, and many more. The lodging options vary according to your budget and time of stay.

What is the best time to go from Safari to Africa 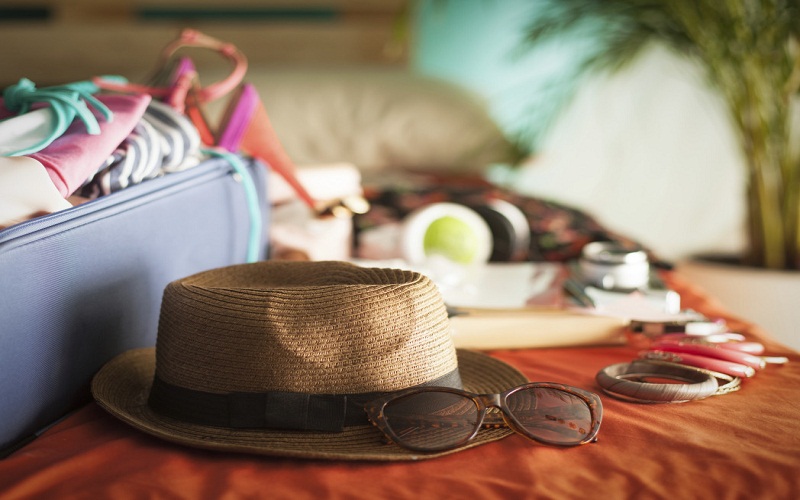 Many factors influence that is the best time, we will start with the budget issue. If what you want is to save, the best time is in April and May, so much can be the saving that reaches up to 50% less than the prices in high season. The negative is that it is rainy season, and although they intensify more more on the coast, a shower will touch you. If you want to avoid water definitely the best months are between July and August if you go to Kenya, or between October and November if you go to Tanzania, since you will have many chances to see the great migration that is a show that nobody wants to miss, that Yes, you will have to know that prices go up when it is high season. However the animals are always there so if you want to see them,

Other tips to organize a Safari for Africa 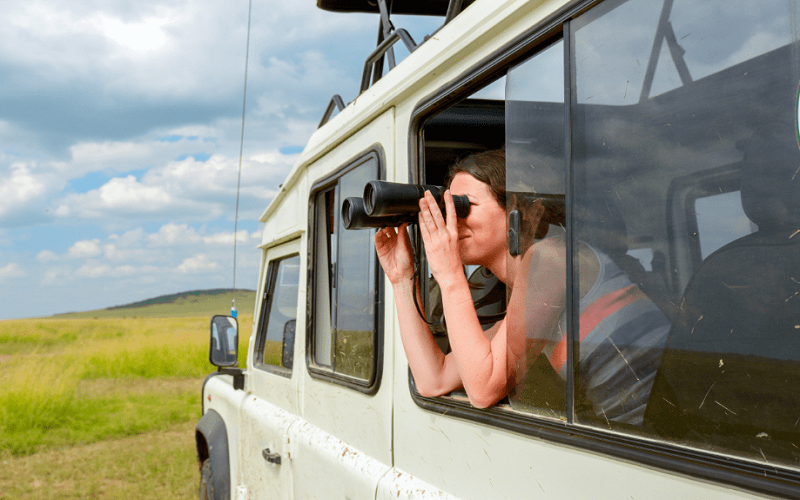 If you already have a clear date on which you want to go, and the park (s) you want to visit, the type of accommodation you want to stay in, the next thing is to define if you plan to do the organize a safari tour or independently. On tour: You have everything fixed, generally from your country of origin, although it is cheaper to hire it once you arrive at the site, thus saving you the additional commission that your tour company would charge. Once in the city that you chose for the tour you can ask for several options to choose the one that suits you best in price according to the activities that you propose. Another thing to keep in mind is the idea of ​​doing the safari on your own by driving your rented 4 × 4 or paying a guide to take you along the route.

Many people take risks and get carried away by their instincts and a good GPS and make the routes by themselves without any trauma, just following the directions given by the parks at the start of the tour. If you risk yourself, we advise you to fill up the tank before leaving, there is no where to put gasoline very often and the prices inside the park are very high. If you choose to go with a driver, we advise you to pay only half a day of organize a safari, the truth is that only early in the morning and at the end of the day is that it is the peak time to see the animals, if you are there all day, You will spend time and money and you will be exhausted and frustrated. We invite you to look for cheap accommodations, unless your budget allows you an exclusive lodge, however, having a shower nearby and a tent would be enough to live an integrated experience. We hope that this guide and these tips will help you organize a safari in Africa and when you come back tell us your pleasant experiences.