Ireland is a beautiful country with sprawling landscapes and wonderful language. Ireland’s first language, Irish, is (Gaelic). In all schools, it is a compulsory subject and needs to be learned up to secondary level, along with English and Maths. The official language of the European Union is Irish. A special badge is worn by many Irish speakers. 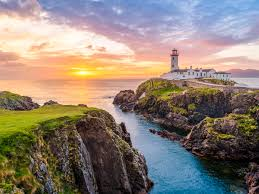 The patron saint of Ireland is Saint Patrick, but he wasn’t Irish. He was British, captured by Irish pirates and taken as a child to Ireland. Patrick fled to Britain, where he studied Christianity before returning as a Christian missionary to Ireland later. In Ireland, St Patrick’s Day is a religious and cultural holiday, but it is also observed worldwide. On this day it is traditional for st patricks day gifts to be exchanged between family and friends. The colour green is closely associated with Irish culture, with one of the most apparent Irish symbols that you can find everywhere on St Patrick’s Day being the green shamrock. A three-leafed plant used in his Holy Trinity teachings by St Patrick. 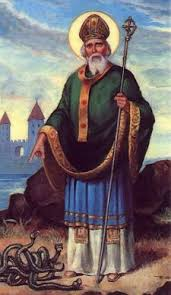 Traditionally, the church, the pub and the local football club were the three key meeting places in rural Ireland. The bar was generally accompanied by church or football in most cases. The pub is still the location many go to meet for the “craic” (fun).

Be the first to comment on "The beauty of Irish culture"