Not everything on holidays will be monuments, mojitos, endless beach walks and days where you do not remove the sands overnight. Some people holiday periods are observed through the lens of his camera inseparable, so we thought to suggest four destinations for four seasons if you’re a big fan of photography.

Of course not all who are not all they are, but it seemed to us that the splendor of nature deserves these four destinations (plus some more suggestion) by its color and magnificence. Open to new ideas were, however. 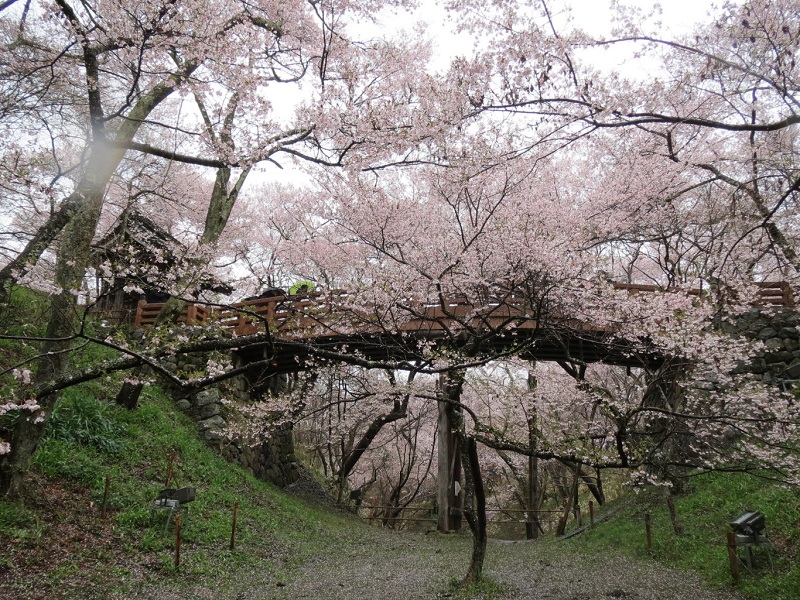 Perhaps one of the most appalling images of nature in its full expression is when the cherry blossom season in Japan. Those trees completely covered by white and pink flowers, Sakura, that covers everything and give the landscape a wonder to behold and one who knows how to capture this beauty with his camera lens. One of the most fascinating sites is the Takato Castle Ruins Park in Nagano, a city with over 700 years of history and in which more than 1500 cherry trees bloom, for about a week in early April. Yes it is, about 400,000 people come each year to see them.

However if you do not want to get close to Japan you can opt for a similar image that occurs in Washington with Japanese cherry trees near the Tidal Basin, near the Potomac River. There’s about 3,750 cherry trees, of which only 125 are from the original 3,000 who gave the mayor of Tokyo to the city. Have their own page web so you can be updated on all to respect their bloom, but nothing like being in the capital in late March, early April and cross your fingers if you’re lucky.

People may think that the best thing to visit Norway is to go in winter to catch snow and white splendor, but no, the show produced by the Midnight Sun in summer in the Baltic, will not let you sleep, and not only because look for 24 hours a day, but because the colors are fascinating. A sun that never sets, a sunset that never ends and that when it seems so back and look again. Fantastic page tourism in Norway that advises you how to get the best out of your photos, because that is what you go.

You may also like to read another article on NGCATravel: The train …

The arrival of autumn in New England will make the green of the trees change into a kaleidoscope of colors that pass through the human eye shade or believe. Depending on what part can go earlier or later in the year, but that ye may know that the area north of Maine, Vermont and New Hampshire splendor will be in late September, mid-October and further south, in Massachusetts and Rhode Island and along the coast of New Hampshire and southern Maine last well into November. Of course it is easy to find tours chasing that colorful, and even a kind of finder colorful foliage.

Obviously if scathing tell you to go to Alaska in winter you may seem like the worst idea in the world, but if you’re a big fan of photography and want seen in their full splendor auroral this is the place and this is your station. He explained to clumsy an Aurora Polar (in the northern hemisphere boreal, austral in the south) is a phenomenon in the form of brightness or luminescence that appears in the night sky, usually in polar areas. I think the picture you explained it better than me. Of course it is also easy to find a tour that takes you to see them and do not miss one iota.