From the disappearance of 6 of the 7 wonders of the world and before the actual existence of thousands of natural beauties, New Open World Corporation, a private company, proposed the selection of new 7 world wonders!

The voting system was completely public. From a pre-selected list of competing sites, anyone could vote, so that more than 100 million people participated. 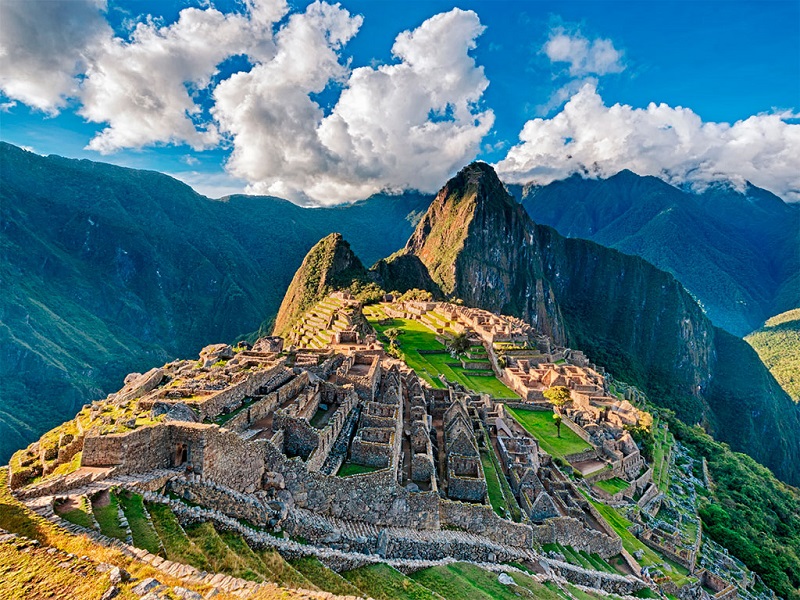 Chichén Itzá, Mexico: These fantastic ruins located in the Yucatan peninsula were originated over a thousand years ago. It can discover mysteries and secrets of the incredible culture of the Mayan civilization.

The Colosseum in Rome, Italy: It is an amphitheater located in the Italian capital dating from the period of the Roman Empire, built in the first century

Christ the Redeemer, Brazil: The impetuous statue of Jesus of Nazareth located in Rio de Janeiro, was built in 1931. Its height reaches 38 meters with an approximate weight of 1,100 tons.

The Great Wall of China, China: This old building originated about 2000 years ago with the aim of shielding the Chinese empire of the Mongol invaders in the course of change of dynasties.

Machu Picchu, Peru: As the story goes, the imposing ruins dating from the fifteenth century, being the abode of the first Inca emperor. In turn, studies prove the religious nature of the site, which was occupied by several generations Incas.

Petra, Jordan: This incredible archaeological ruins are the remains of the ancient capital of the Nabatean kingdom. Its origins date back to 300 BC His name in Greek represents the word stone, since more than built, was carved in the stone itself.

The Taj Mahal, India: This majestic building was built about 400 years ago. Legend has it that it originated by an order of Emperor Shah Jahan in memory of his late wife giving birth to their fourteenth child, in order to offer up the palace did not give in life.

Be the first to comment on "Discover the new 7 wonders of the world!"