Liechtenstein is a country that is too often underestimated in Europe, a bit like Molise in Italy, but in reality this small principality enclosed between Switzerland and Austria really has a lot to offer. Despite being a predominantly mountainous country with only 37,000 inhabitants. Over the years Liechtenstein has managed to position itself among the richest states in the world thanks to its thriving economy. Let’s see, then, what are the most interesting places to discover in this small hidden pearl in the Alps, starting from the country’s capital, Vaduz. 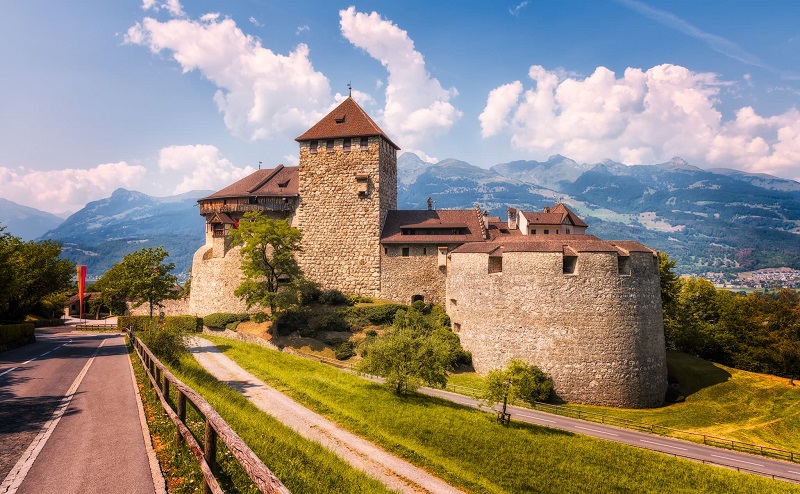 Liechtenstein’s Vaduz is the first goal. This alpine citadel of about 6,000 inhabitants boasts a splendid medieval castle. Enlarged it during the sixteenth and seventeenth centuries, where the royal family still lives. Unfortunately the fortress is closed to visitors, but tourists are given the opportunity to take part in small organized tours to discover this building and its history. Then, strolling through the streets of Vaduz, you come across a quaint old town, where it is worth stopping to taste the local cuisine. For art lovers, however, the Museum of Art is a real must. As it houses the oldest private collections in the entire country. 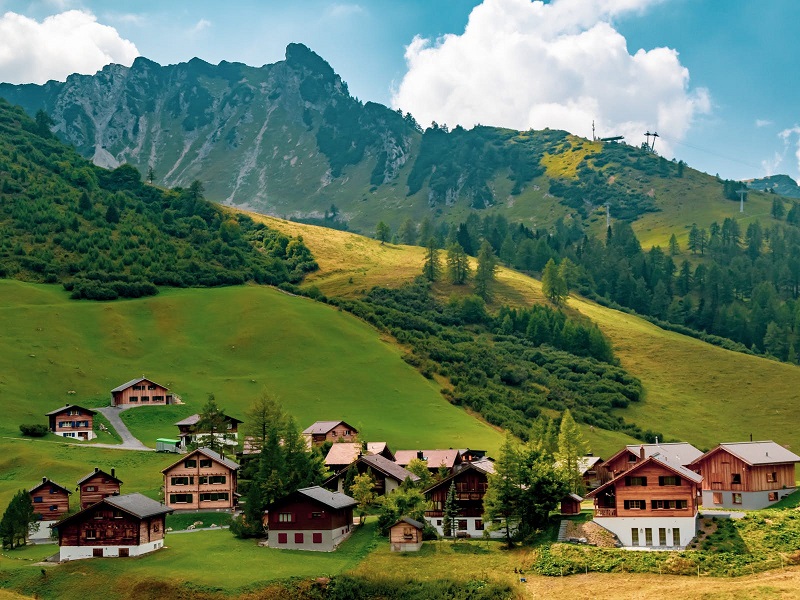 In Liechtenstein there are many places of interest, despite the small size of the territory. Among the mountain towns that deserve to be explored we recommend Malbun. It is located on the road between Steg and Vaduz and therefore easily accessible directly from the capital. The city center hosts tourists all year round, although it is in the high winter season that Malbun fills with skiers and snowboarders. There is no shortage of Nordic and toboggan runs, and programs designed specifically for children. 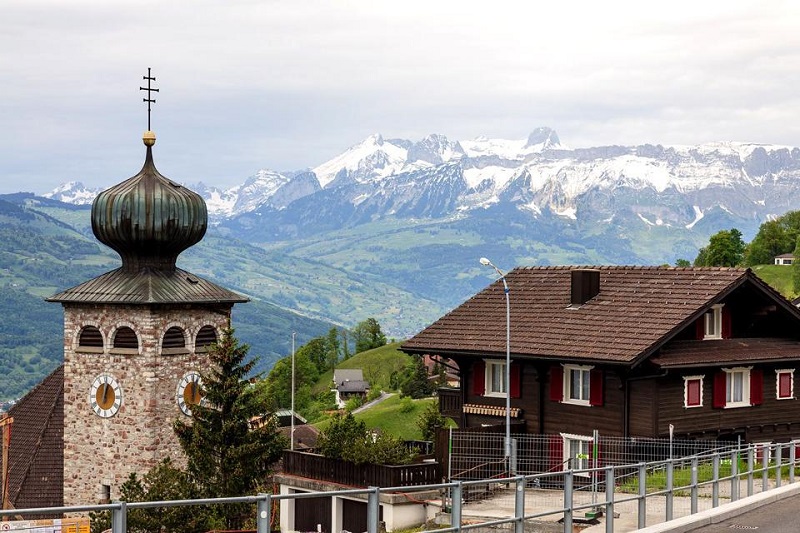 Anyone who wants to experience the most authentic spirit of mountaineering should definitely organize a weekend in Triesenberg. In the past it was mainly known for its large agricultural productions, today it is known mostly for its ski slopes. However, Triesenberg is not a destination to be considered only in the high winter season. Because even in the summer it offers interesting sports and other activities. The city also boasts many small museums located in prominent religious buildings, such as the Church of St. Joseph’s Parish, where ancient relics are kept. For lovers of open door activities, in the nearby village of Steg there is a large hiking area which is also popular with the little ones. In short, don’t say that tourism doesn’t work in Liechtenstein.

Schaan is not only one of the oldest settlements in the country. But it is also one of the main cultural centers of the area – pen and paper in hand: don’t miss the famous city theater. TAK Theater, which hosts a large number of events, shows and reviews. Ah, if you also want to visit Switzerland or Austria, remember that Schaan is the only municipality in Liechtenstein to have a passenger train station (Schaan-Vaduz) connected to the two countries. 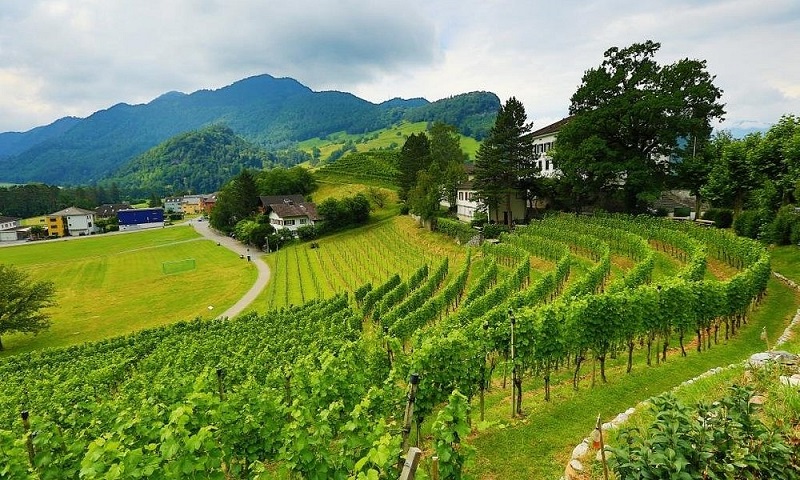 The small town of Balzers is located in the south, on the border with neighboring Switzerland. Passing through these parts it is worth seeing Burg Gutenberg. It is an ancient thirteenth century castle once belonging to the Dukes of Austria. After a period of neglect, the fortress was sold to a sculptor who gave it its current appearance, and it became a restaurant. Next to the imposing Burg Gutenberg is the neo-Romanesque Church of St. Nicholas.

Be the first to comment on "What to see in Liechtenstein?"