A popular portal for travelers Lonely Planet has compiled a list of places to visit next year. In the fifth position out of ten, Latvia is located.

As noted in the publication, after more than two decades of pursuing European capitals, Latvia deserves the title “the most improved” from all the tourist destinations of the next year. Lonely Planet notes the presence of “hundreds” of castles and estates in the Latvian outback, many of which have turned into hotels and museums. “In fact, it is possible to unite stars in this constellation in the Latvian village for a week,” the authors of the publication asserted. Read more: 5 best routes for around the world travel on a yacht 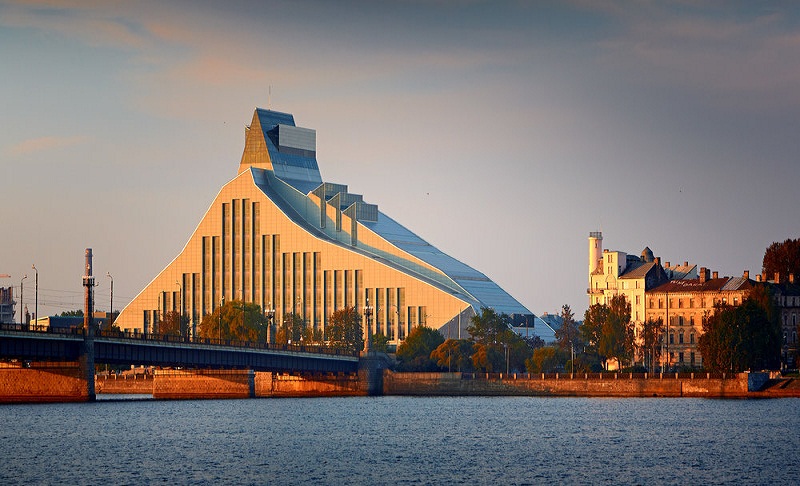 Lonely Planet also notes that the local cuisine has also come a long way from the traditional roast. “The Armada of the new Nordic chefs has raised the local cuisine to such heights that even Copenhagen would have had a hard time if Michelin paid more attention to the local restaurants,” the publication believes. Read more: Seven keys to choose well the photographic equipment that you carry if you like to travel light

As for Riga, Lonely Planet is happy to note the fact that the capital of Latvia used the possibilities of the euro funds, which were opened to it in preparation for the cultural supremacy in Europe (Riga was the cultural capital of Europe in 2014). “A lot of money was invested in improving the infrastructure and renovating important buildings like the former KGB building (now a spectacular museum) and the facades of buildings in the Art Nouveau style (what we usually call Art Nouveau), of which more than 700 are in the city – most of all in the world “, – writes Lonely Planet.

Attention was also paid to the bath with their ritual and obligatory smoked fish and beer. Especially Lonely Planet also recommends visiting the Gauja National Park and the Soviet bunker in Ligatne.

Those who come to Latvia on the recommendation of Lonely Planet will be easily identifiable. These people will know for sure that Riga is considered the birthplace of a Christmas tree; that Arvid Blumentals became the prototype of “Crocodile Dundee”, and that technically in Latvian there is no separate word “mountain” because the same word is used to refer to “hill” and “mountain”. “It is not surprising, because the altitude of the highest point of Latvia, Gaizinkalns, is only 312 meters,” the publication concludes.

As for the full top-10 most interesting countries in the coming year, it looks as follows: